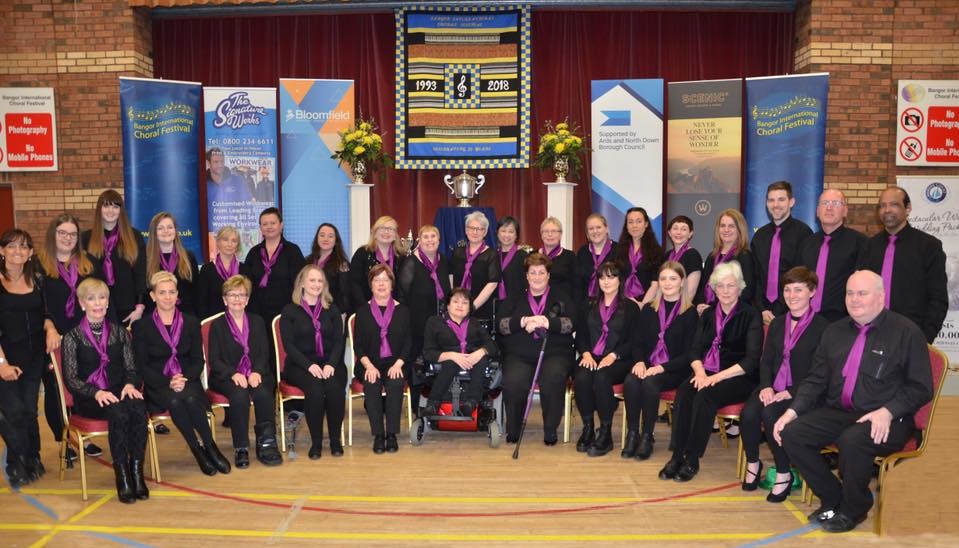 The choir is an integral part of Open Arts artistic core programme. Started in 2000, the Open Arts Community Choir is an award winning, dynamic, inclusive choir. It features people with and without disabilities from every section of the community who are all are united by their love of music and singing.

For more information or to book the choir for your event please contact Bev, bev@openartsni.org

"I really love being in the Open Arts Community Choir. I always feel encouraged and have made so many friends. It means so much being part of a choir which is inclusive, no matter what background you’re from or disability you have."

2020 was the 20th anniversary of the choir and for their 18th birthday commissioned the video below, which highlights some of the remarkable achievements they’ve had over the years such as performing on prime time TV and competing at the highest levels in the most prestigious of venues all over the UK, Ireland, Europe and the USA. In 2017 the choir represented Northern Ireland in the European Choir Games and won two gold medals, and a gold and silver diploma. 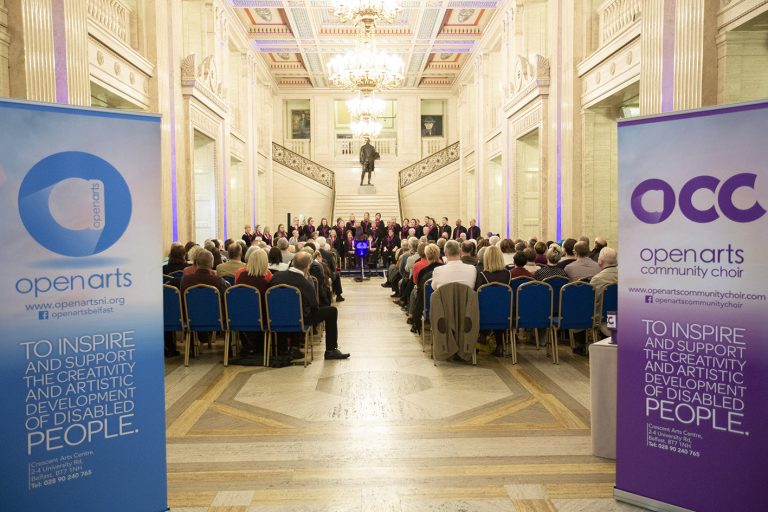 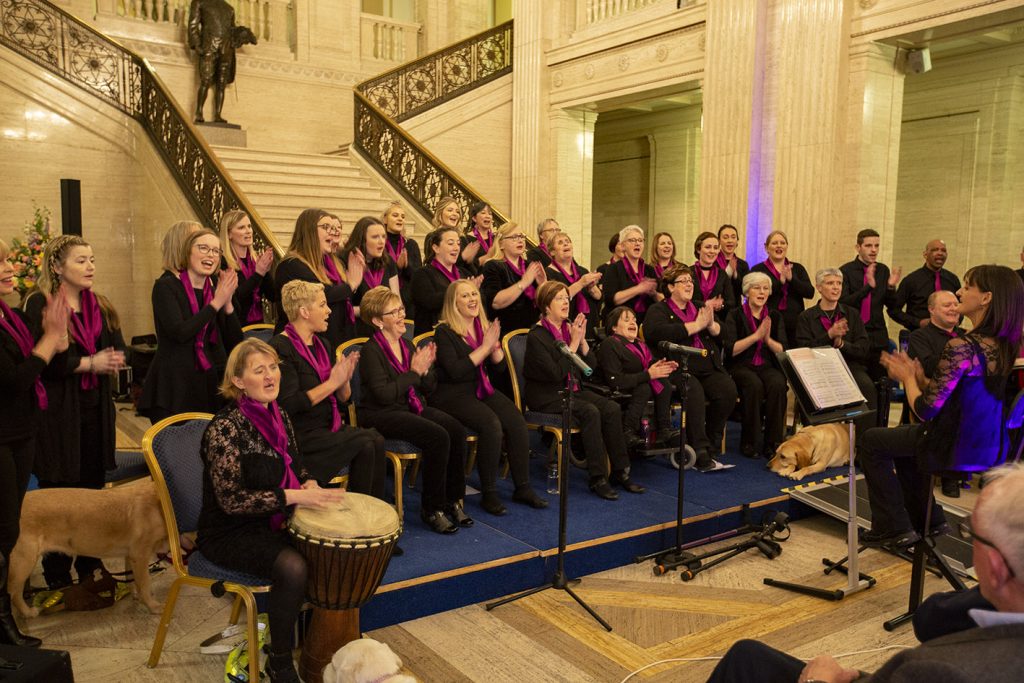