Song and Dance for Dementia

Working with three care homes Rose Court, Ballymena; Carrickfergus Manor and The Brook, Coleraine, Song and Dance for Dementia engages older people in care homes within the Northern Trust in singing and dance, promoting positive mental and physical health and emotional wellbeing through social interactions and creative activity The project also engages staff within the care homes as well as carers and family members who come to visit their loved ones.

"It was lovely to see residents enjoying and participating who don’t normally join in," 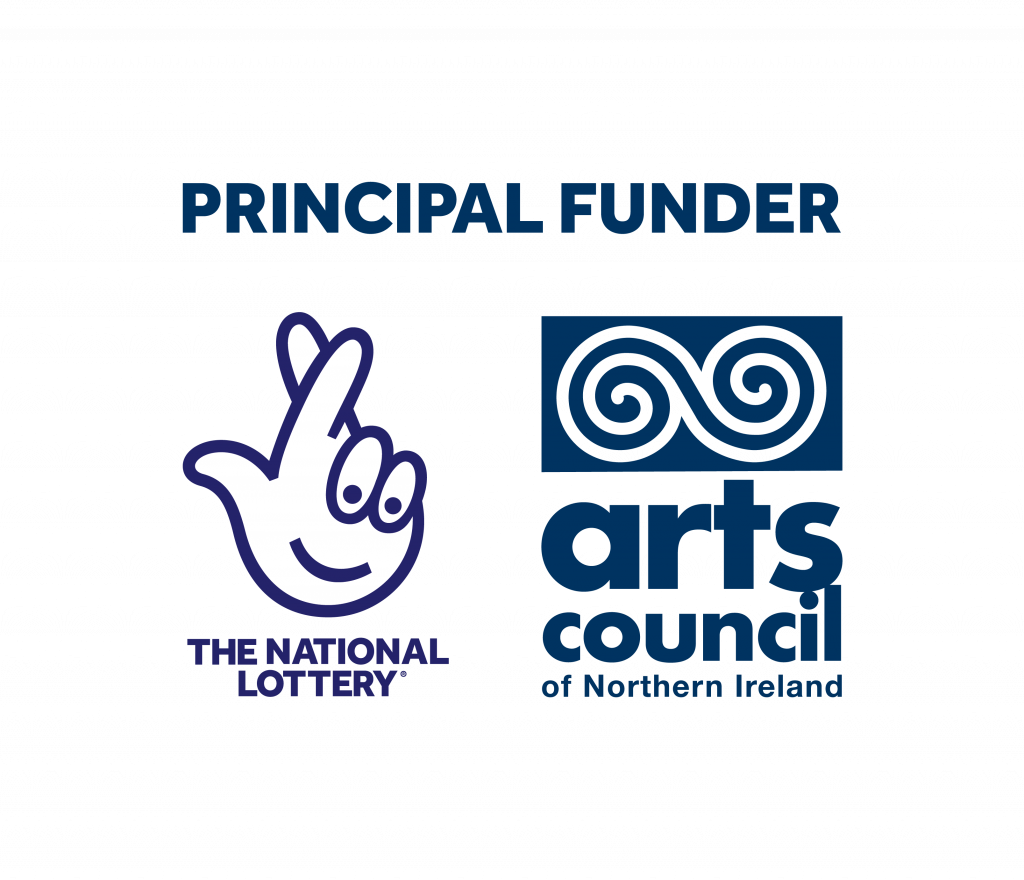 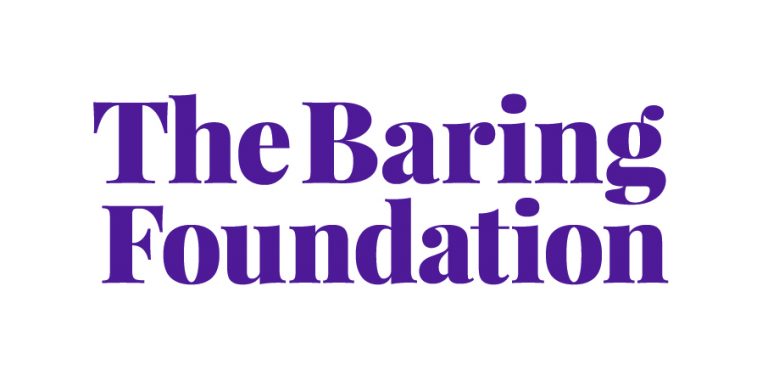 In 2019 we completed a project with Mae Murray Foundation as part of the ACNI Articulate funding programme and piloted Arts Awards with the young people, an accredited qualification from Trinity College, London. Young people worked across three art forms (music, dance and drama) and developed skills as peer educators for non-disabled young people.

“The facilitators were so professional and had a brilliant approach with our members and siblings, hence great interaction. Everyone really enjoyed it and there was so much positive feedback from parents. As for myself and my colleague, we were overwhelmed!!”

The project ended with the launch of the ‘comic book’, Larger than Life on 28th April in The Duncairn Centre. It was really well attended by the participant groups and received amazing feedback from everyone involved. The project was supported by The Arts and Older People’s programme, which is jointly funded by the Arts Council of Northern Ireland, Department of Culture, Arts & Leisure, Public Health Agency and the Baring Foundation. 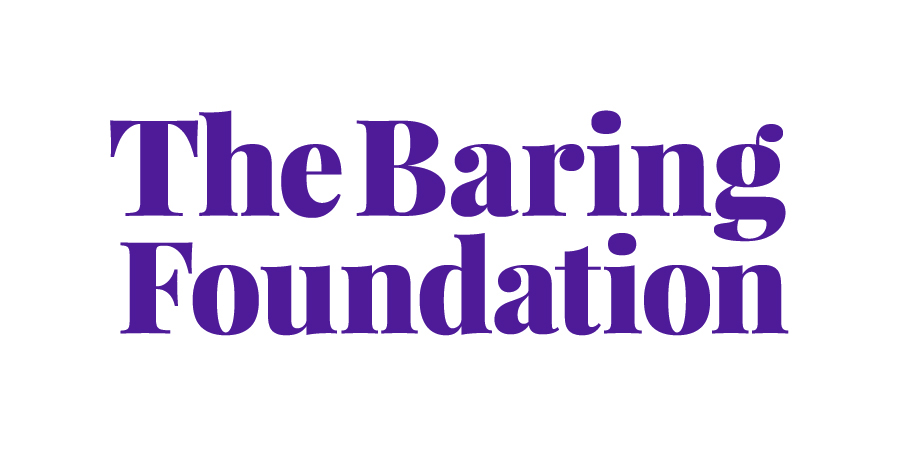